I finally got some music done for the first chapter of that weird-as-shit Obama project I'm working on. Even better, Ainsley Seago agreed to do the art for this chapter, and judging by the concept sketches below it's going to freakin' RULE.

This chapter tells the story of the very first man, who was born as a fruit of the only tree then in existence. He finds himself in an empty, barren world, and so he climbs to the top of the tree and summons the rest of the world into existence just by speaking the names of the things he wants to create. He gets a little over-eager, though, and accidentally creates a monkey in midair which promptly plunges to its death. Embarrassed by this, he resolves to do a better job and creates many of the positive things in the world before he disappears.

Click on the second picture to see the whole thing. 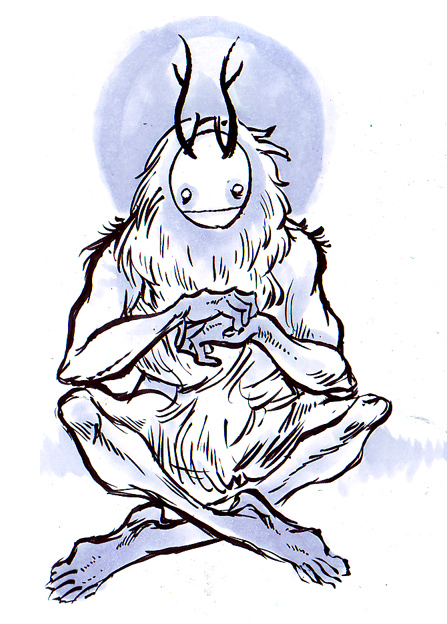 Bandwidth and whatnot cost money, so if you really like what you hear feel free to chip in!